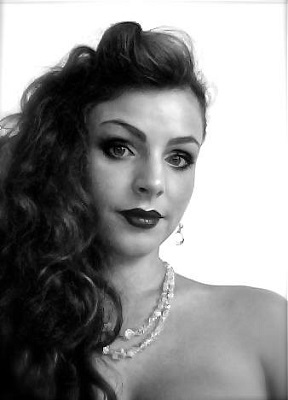 Clary has been singing since the age of eight, and was invited to join the prestigious Cantamus Girls’ Choir, in Mansfield, Nottinghamshire. During her time in the choir Clary travelled around the world, winning countless competitions, maintaining a rigorous rehearsal schedule whilst learning a wide range of repetiore in many languages. The choir made regular television appearances, including Blue Peter and Songs of Praise, and gave concerts at such venues as The Royal Albert and Bridgewater Halls.

Clary appeared in the BBC3 Flashmob Opera, a live operatic experience staged in Meadow Hall, Sheffield, as well as being involved in three commercial recordings, reaching number two in the classical charts. Clary was the the manager and director of the Liverpool University Chamber Choir, as well as undertaking roles in local opera companies in the North West. Clary is a current member of the Royal Liverpool Philharmonic Choir. Clary is available for all types of event as well as engagements in other ensembles and as a guest soloist.