Pop Bands - for your Event

To see available Pop Bands
select your County or Location 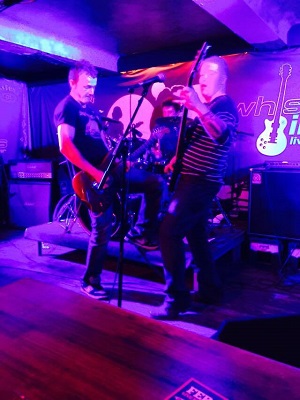 All Directions - The Temptations

Some people have written off this vocal group at several points in its career, particularly in the early 1970s, whenf Eddie Kendricks and Paul Williams. Kendricks' left the band. This was seen as potentially devastating to the group, as he had sung lead on the 1971 chart topper "Just My Imagination {Running Away With Me)."

With a rather ordinary looking album sleeve showing the five Temps hanging out around a tree, the album was an tremendoulsly ambitious work that built upon the divergent tracks of 1970's Psychedelic Shack to further embrace new styles. Thanks mainly to the long and epic "Papa Was A Rolling Stone,"the Temptationss were able to leave their 1960s-style balladeers image behind and launch into the grittier soul and R&B sounds of the day.

Produced by the tallented Norman Whitfield, and supported by Damon Harris, a new addition to the band, All Directions was an immediate critical and commercial hit that earned three Grammy Awards and fixed its place music for the next decade

is the last and most successfu of Stevie's four albums with synthesizer virtuoso Robert Margouleff. This was concentrated stuff, with recording sessions lasting up to three days, as Stevie multi-tracked his unconventional, self-taught drumming and basslines to create forceful grooves. These created the firm base material for compelling pop songs, full of complex drama.

The songs, recorded after Stevie's serious 1973car crash, exude life. The country ballad "Too Shy To Say" features a Ray Charles-ish vocal, accompanied on steel guitar by Sneaky Pete Kleinow of the Flying Burrito Brothers. Then there comse "Boogie On Reggae Woman," the wierd ballad "Creepin',"and the Brazilian inspired "Bird Of Beauty,"

"They Won't Go When I Go"— with lyrics by Stevie's sister-in-law Yvonne Wright is a fusion of Islamic prayer and Gregorian chants, and was later covered by George Michael.

"You Haven't Done Nothin'." was a continuation of the funk-rock of "Superstition" and was Stevie's 4th American No. 1, with The Jackson Five doing backing vocals.Thealbum itself also reached U.S. No.1 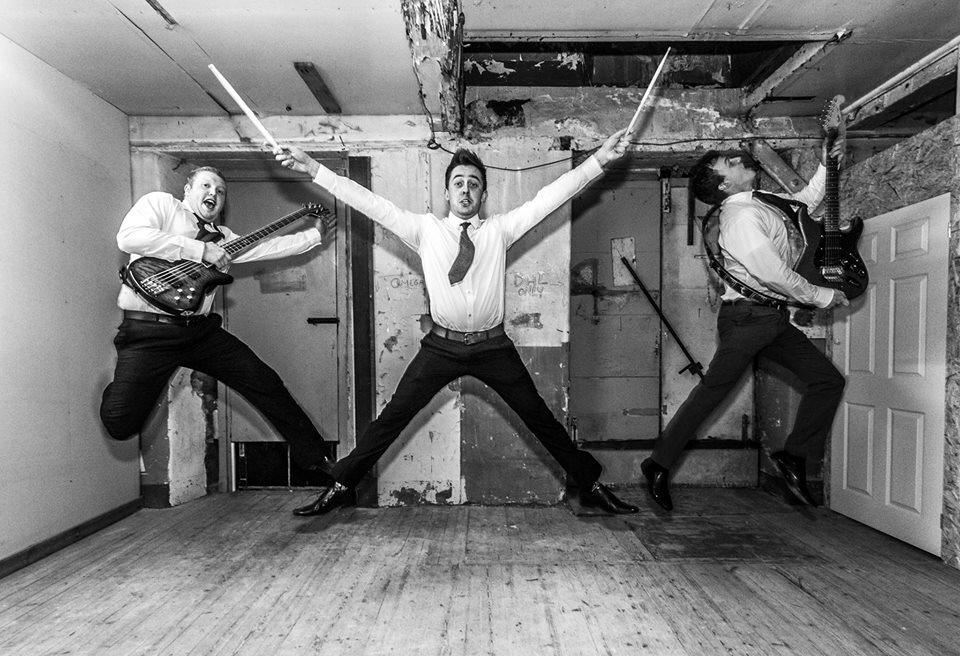 461 Ocean Boulevard  was released after numerous Layla tours, their live recording was viewed as a pleasant but humble continuation of music that was already familiar. Yet this album has something about it that is as relevant and exciting today as when it was created.

In 461 Ocean Boulevard the musicians' interplay has a certain gregariousness with the tunes and overall sound have an easy naturalness that is still appealing. Eric performs his blues and rock bases, slides easily into reggae with Bob Marley's "I Shot The Sheriff" (an American. No. 1), and moves into gospel with the glorious "Give Me Strength." The melodic "Let It Grow" is another outstanding work, with harmonies that echo Led Zeppelin's "StairwayTo Heaven."